TOP 10 Board Games for Adults 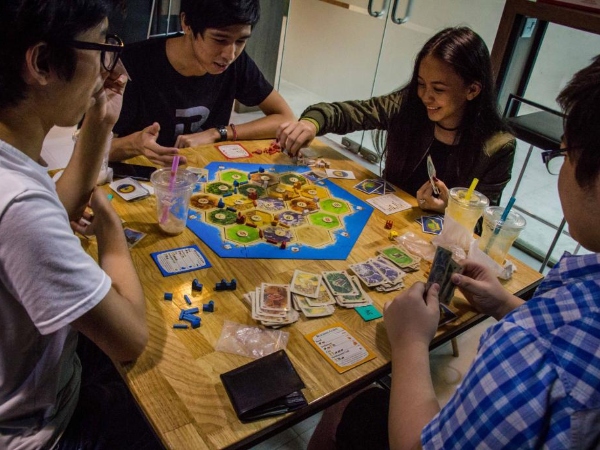 Board games are some of the best ways to have fun with friends and family members. Check out some of these board games, and soon you’ll laugh like you’ve never laughed before! 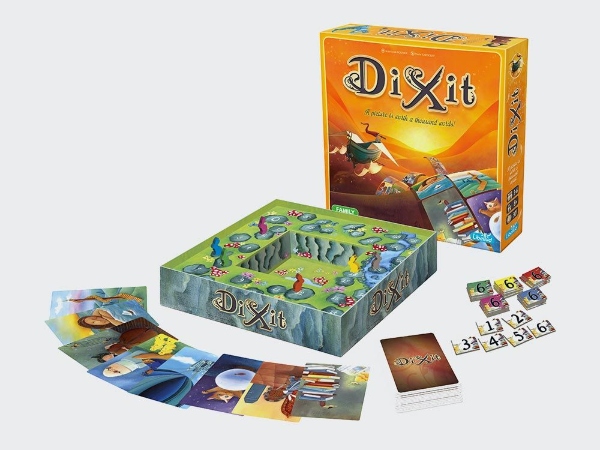 Dixit consists of a series of cards with beautiful abstract pictures. It is a multi-player game where each player is dealt 6 cards. During a player’s turn, the player chooses a card without telling others what card it is, and then makes a sentence about that card and says it out loud. The other players then have to choose one of their cards that best matches the sentence and give it to the player. The player shuffles the cards (including his/her own chosen card) and lay out all of the chosen cards on the table. The other players then have to guess which card is the player’s own chosen card. 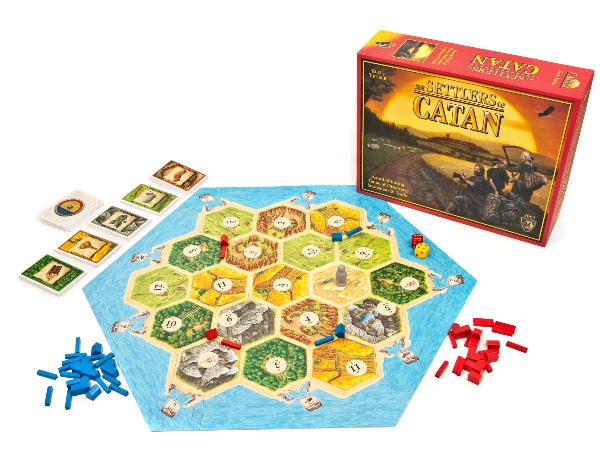 The Settlers of Catan is a game where players try to expand their settlements across the map to gain points. Starting with two small houses, players then roll a dice where the number rolled will decide which terrain hex produces resources. Players who own a settlement next to the terrain hex will then receive these resources to expand their settlements by building roads and new settlements or by upgrading their existing settlements. You can also trade resources with other players. Each settlement is worth 1 point and each city is worth 2 points. The first player to reach 10 points wins the game. 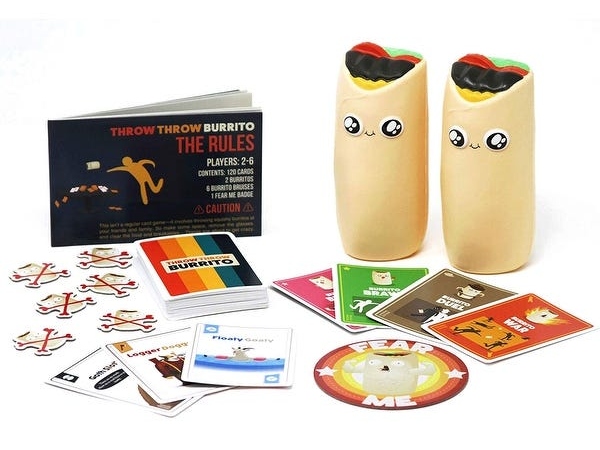 Throw Throw Burrito is a fast-moving card game that comes complete with burritos for throwing. This is a game that will engage all of your senses as you will need to collect matching sets of cards as quickly as possible while dodging burritos. Throwing battles are triggered by certain sets of special cards, and the person who fails to duck the burrito loses points. You can earn points by collecting 3-of-a-kind sets and passing cards around the table. The player who earns the most points in two rounds wins the game. Make sure there are no fragile items around the play area as you wouldn’t want them to be a victim of flying burritos! 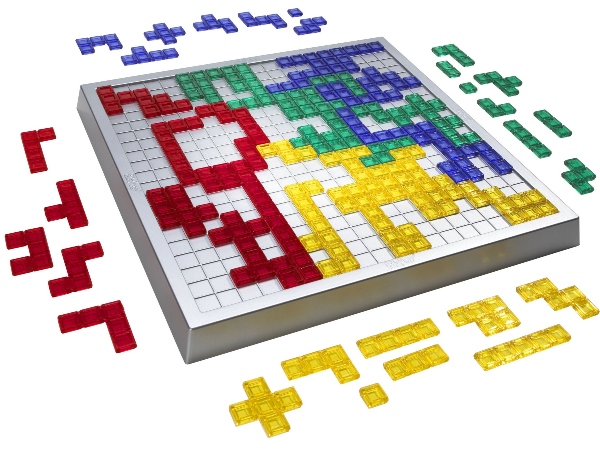 Blokus (officially pronounced “Block us”) is a classic board game that is simple to learn and play. The Blokus game board has a total of 400 squares, and each player has the same number and types of pieces to be placed onto the board. The players are denoted by the colour of their tiles and each takes turn to place their coloured pieces onto the board starting with the corner square. The only rule in placing a piece is that the piece must not be adjacent to your other pieces on the board and it must touch at least one corner of your pieces that are already on the board. The game ends when none of the players can place any pieces on the board. Each unit square on the board will earn you 1 point while each unit square that hasn’t been placed onto the board will lead to -1 point. There are bonus points of 15 points if all of the pieces have been placed on the board, and 5 bonus points if the last piece placed on the board was the smallest piece (one square). 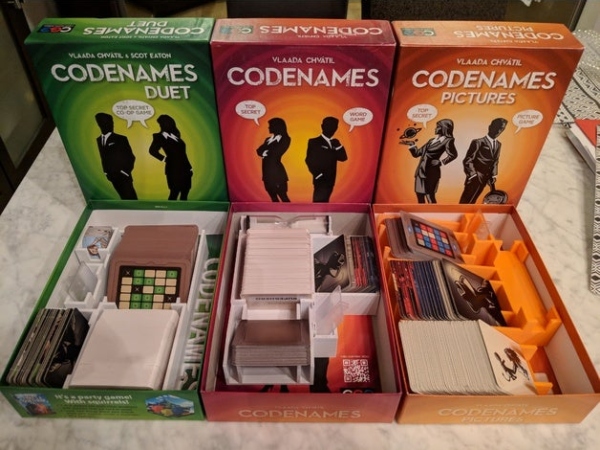 Codenames is a guessing game where two teams of spies compete to look for their agents in the field. The team members get one-word clues from the spymasters to try to guess words of the right colour (their agents) while avoiding those of the opposing team. Everyone tries to avoid the assassin as it would mean game over if the assassin is uncovered. The team that completes the mission of uncovering all of their agent before the other team does wins the game.

Codenames has grown so popular that there are various versions such as Codenames duet, Codenames pictures and Codenames: Deep Undercover. 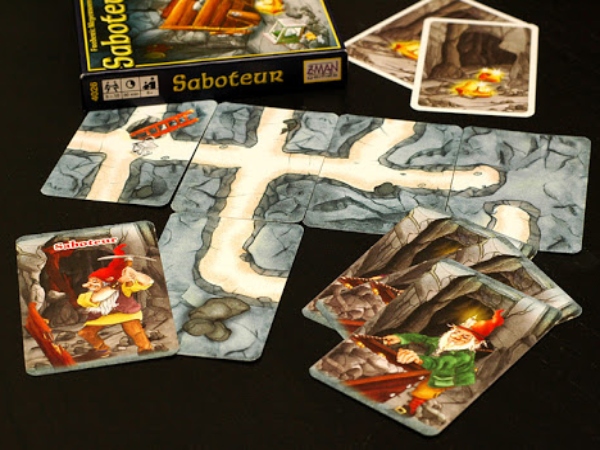 Saboteur is best played with at least 4 players. The game starts with each player randomly drawing a character card that would decide if they will be a gold miner or a saboteur, but nobody is to disclose their identities. The gold miners will try their best to build a path to reach the gold at the end of the tunnel, while the saboteurs will try to sabotage the mining operation by introducing obstacles. Each player tries to discern who their allies are by looking at the actions of the other players. There are a number of action cards which make the game more fun such as blocking and unblocking another player and removing a card from the path. The gold miners win the game if there is an uninterrupted path from the start card to the gold card, while the saboteurs win if they succeed in stopping the gold miners from getting to the gold.

TOP 7 That’s What She Said 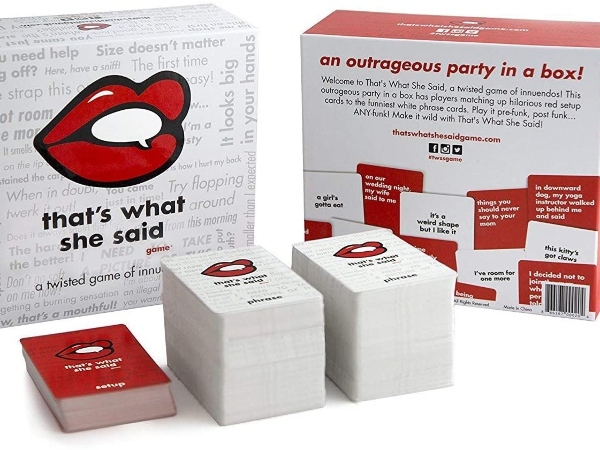 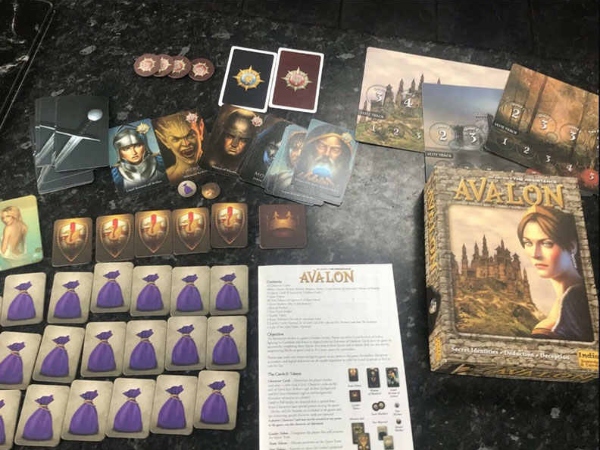 In Avalon, the players are either Loyal Servants of Arther fighting for Goodness and honor, or they belong to the camp who practices the Evil ways of Mordred. If the good camp manage to complete three quests, they win the game. Comversely, the evil camp wins the game if the quests end in failure or cannot be undertaken, or Merlin is assasinated at the end of the game.

Players are free to make any claims at any point in the game, which adds to the fun and difficulty of the game as deception, accusation, discussion and deduction plays with your mind. 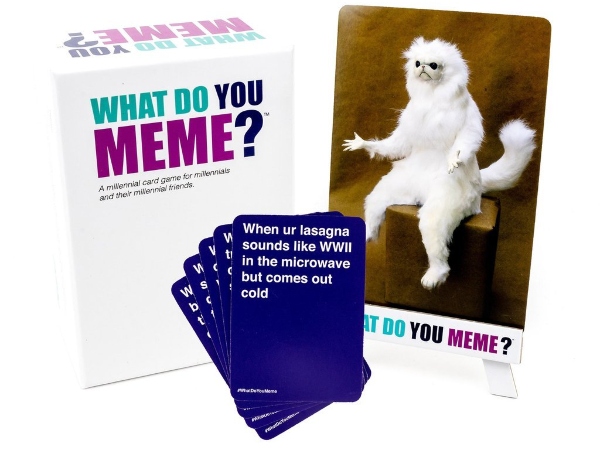 What Do You Meme? is an excellent ice-breaker game to find out more about others with the help of the memes we are so familiar with. There are funny questions such as “How would you react if you accidentally farted loudly in an elevator full of strangers?” and “How would you react if you found out you were adopted?”. You will then guess and bet on how other players will react using the meme cards in your hands, and they will do the same. This game is guaranteed to bring much laughter as you learn more about each other. 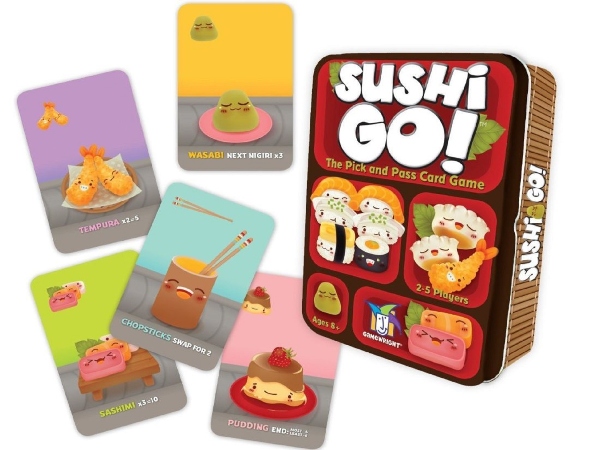 Sushi GO is a game where you are to gain as many points as possible through passing and accumulating cards. Each card has a value but it is not as simple as that. Some of the cards will give the player more points when the player accumulates sufficient numbers of it, while keeping certain cards can lead to demerit points if the conditions are not met. Players can get rid of the cards that they do not want by passing it down to the next player in each round of passing. The round ends when there are no more extra cards to pass around. The player who accumulates the most points at the end of three rounds wins the game. 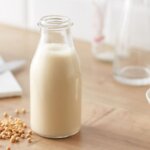 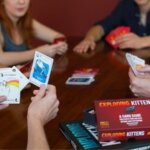