TOP 10 Unique Beaches in the World 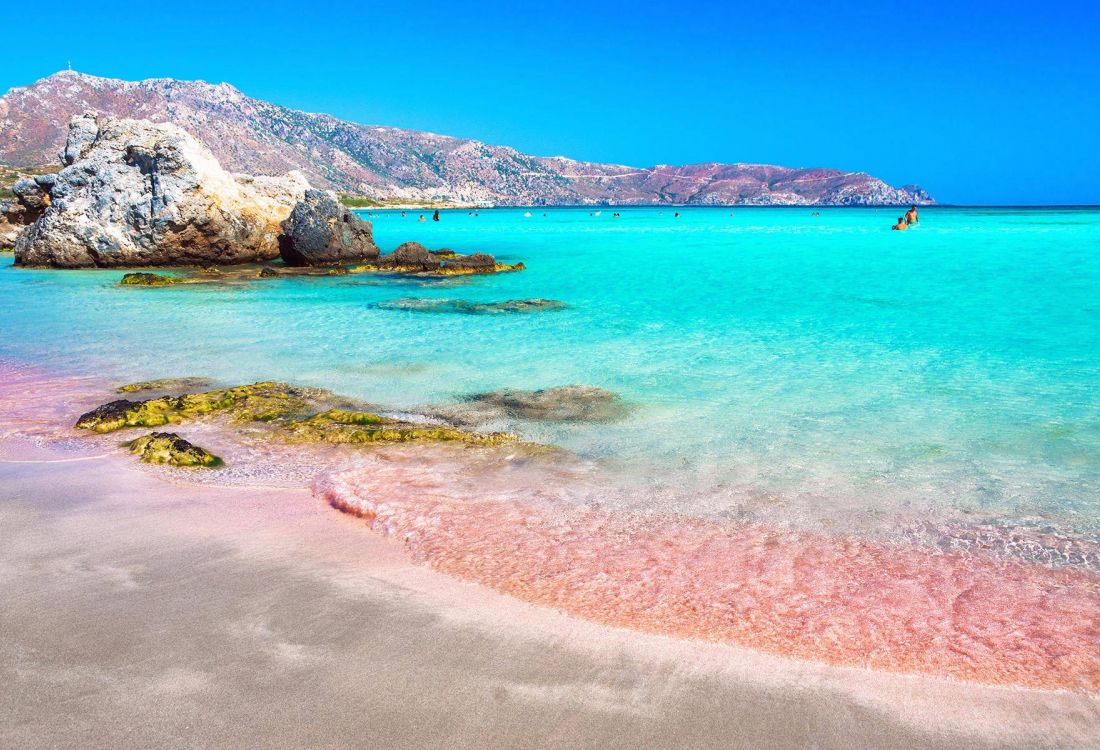 From differently-coloured sand to unique rock formations, these beaches are special in their own ways and warrant a visit!

The Diamond Beach in Iceland is named as such as ice chunks glisten and sparkle like diamonds throughout the length of the beach. This particular strip of beach is located by Jökulsárlón glacier lagoon on the South Coast of Iceland. Not only does it have ice chunks scattered all over, the sand on the beach here is also black, further accentuating the shine from the ice diamonds. This breathtaking phenomenon is due to the naturally occuring black volcanic sand and the migration of ice bergs from the Breidamerkurjokull Glacier to the Atlantic Ocean, where chunks of ice break away from the glacier and make their way towards the ocean. Though originating from the same glacier, the ice chunks take on many forms and colours, and vary greatly in their sizes. From white to blue to transparent, the colours are astounding and the “collection” of ice chunks differ everyday. Come here to experience the magic for yourself! 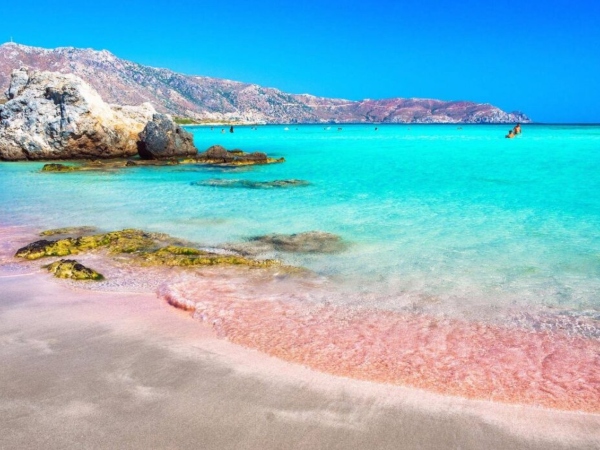 Elafonisi is famous for its beach which has white sand tinged with shades of pink. Together with the turquoise, crystal-clear water, the beach is an enchanting sight perfect for relaxation and seaside activities. The white sand is naturally occuring, while the pink sand is a result of the precipitation of small red marine invertebrates or microscopic amoeba with calcium carbonate and pieces of shells with pink hues getting washed up on the shore. The intensity of pink sand differs along the beach and according to seasons, with the beach being more pink in some areas or times of the year. During low tide, you can walk to a nearby island with a small chapel via a sandbar. Located on the Greek island of Crete, Elafonisi has long been a destination on the bucket list of many people. It’s time to put it on your list too! 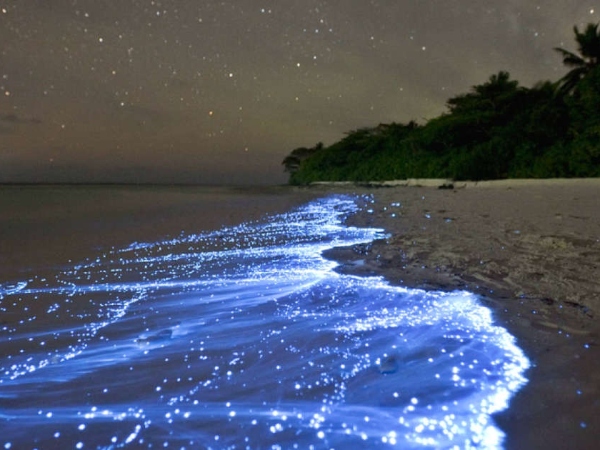 A most magnificent beach lies on Vaadhoo Island in Maldives – a beach teeming with bioluminescent planktons which glow in the dark, making the beach shining, shimmering, splendid. When many of these planktons emit radiant blue light together, the shapes of the waves carrying them can be traced and the sea glows with countless numbers of them, resembling stars in the galaxy.

Bioluminescence is a defense mechanism in which the planktons glow to attract the attention of predators towards the creatures who feed on the planktons. Hence, the planktons only glow when they are agitated and in the dark. That being said, the planktons do not glow everyday throughout the year. You will have a higher chance of seeing them during the warmer months. The good news is Vaadhoo Island is only around 8km away from Maldives’ capital city Male, and can be easily reached via a 15-minute speedboat ride. 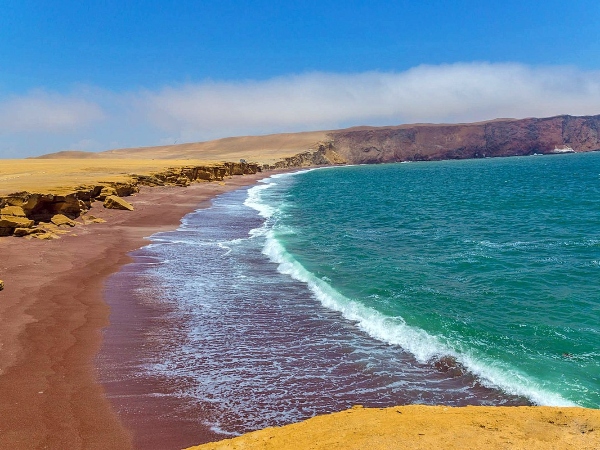 Located within the Paracas National Reserve, Playa Roja is a stunning red-sand beach where the desert meets the sea. You will be left in awe at the red sand, turquoise waters and yellow cliffs co-existing to form a natural wonder. The red colour of the sand is formed from a type of igneous rock called pink granodiorite from the nearby highlands of Punta Santa Maria. These rocks contain solidified magma. When the waves crash against the cliffs of Punta Santa Maria, fragments of the reddish rocks are carried away by the waves and settled on the shore, forming the beautiful red shores. 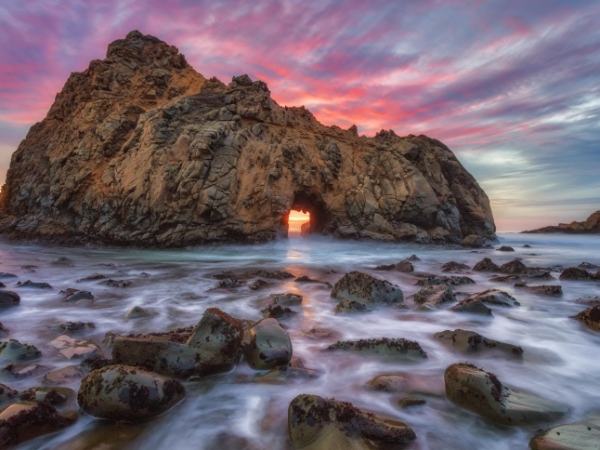 Pfeiffer Beach is a famous beach just off California’s Pacific Coast Highway. Here, you can find purplish-pink sand on its shores, which is a result of the waves lapping on manganese garnet rocks. Rock formations are also abundant here, with stretches of the beach adorned with smooth rocks and larger natural rock structures such as the Keyhole Rock. The Keyhole Rock is one of the most distinctive features of the Pfeiffer Beach with a hole in the rock resembling a keyhole. It is a highly-photographed spot as the golden rays of the sun pass through the keyhole during sunset, a stunning scene that’s definitely worth capturing. 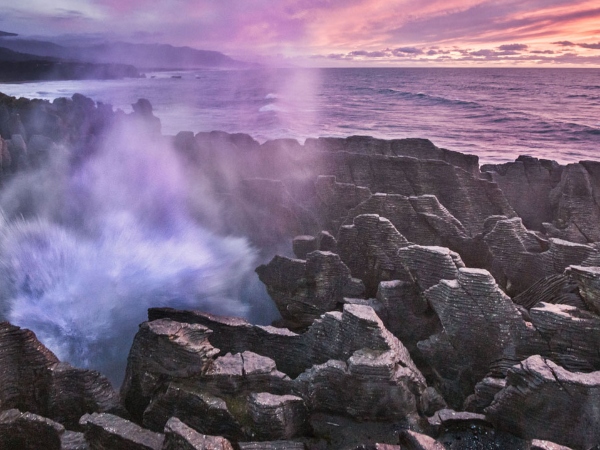 Punakaiki Pancake Rocks is a formidable rock formation which lies on the northwest coast of South Island, New Zealand. The stacks of pancake-like limestone cliffs were formed 30 million years ago from decayed lifeforms on the sea bed, and many have blowholes in them due to a mixture of compressed water and air escaping through the caverns below and being forced upwards. The fragments of decayed lifeforms solidified into hard and soft layers due to immense water pressure, and seismic action pushes them above the sea bed over the years to unearth this natural wonder. Thanks to the blowholes, when the waves crash over the rocks at high tide, water shoots through the rock high into the air, creating a geyser-like phenomenon and spraying anyone nearby. There’s a 1.1 km walking track which allows you to explore these unique rocks without much hassle! 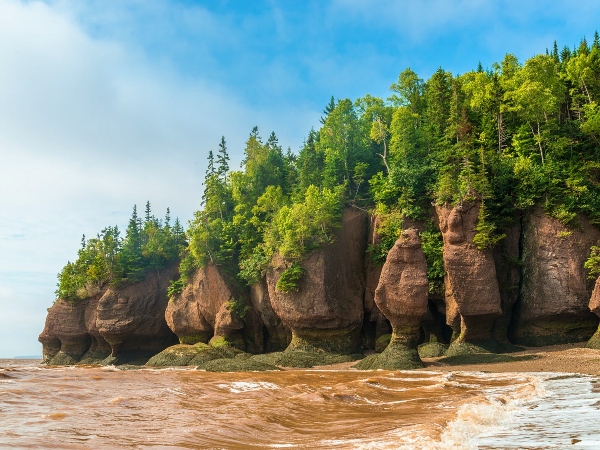 Hopewell Rocks, also known as Flowerpot Rocks or The Rocks, is a collection of sandstone pinnacles shaped like flower pots off the forested coast of New Brunswick in Bay of Fundy, Canada. These breathtaking rocks are formed by millions of years of erosion by both winds and waves – 100 billion tons of water move in and out of the bay twice every 24 hours! To fully appreciate the beauty of these rocks, you will have to visit Hopewell Rocks during both the high tide and the low tide as it’ll be a very different scene. The high tide allows you to experience the height and range of one of the highest tides in the world while you kayak amidst the rocks and explore hidden coves. At low tide, you’ll be able to walk on the sea bed, look upwards at the magnificent rocks and admire their unique shapes such as the Dinosaur Rock and the Lover’s Arch. 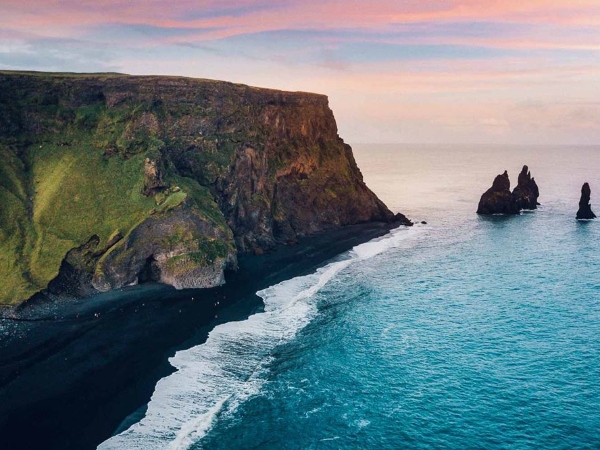 The Reynisfjara Black Sand Beach is another breathtaking beach in Iceland. The most visited black sand beach in Iceland is known for its jet-black sands and enormous basalt columns. The black sand is a result of volcanic lava. When hot lava comes into contact with the icy cold sea water, it cools down so rapidly that it breaks into debris and sand instantly, creating black sand. In this case, the black sand in Reynisfjara Black Sand Beach is created from eruption of the nearby Katla volcano years ago.

The basalt columns are also created by volcanic actions. They are formed when lava cools down quickly on the rocks, causing the rocks to contract from the edges to form symmetrical, geometrical shapes. Most of the columns are straight and parallel, with some of them reaching 20 meters in height. There are also curved columns that form large scenic caves. 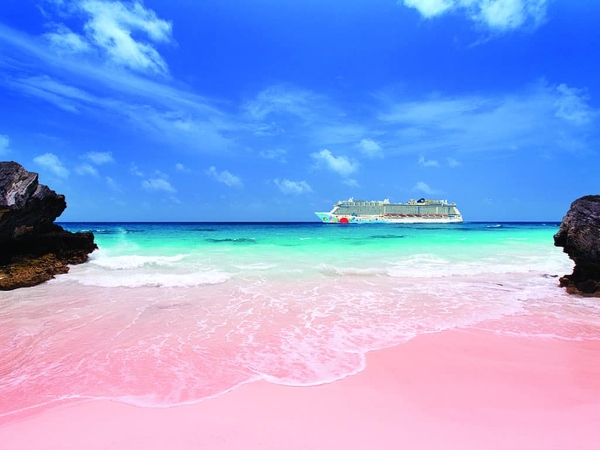 Pink Sands Beach is a beautiful stretch of beach on a thin peninsula at the northern part of Bahamas. The pink sand originated from the shells of pink microscopic organisms known as foraminifera which are precipitated and washed up onto the shore by waves. This results in a pastel pink beach with bluish-green waters, a sight so stunning it looks unreal. You can go for a swim at the beach or go for biking, kayaking or paddling. 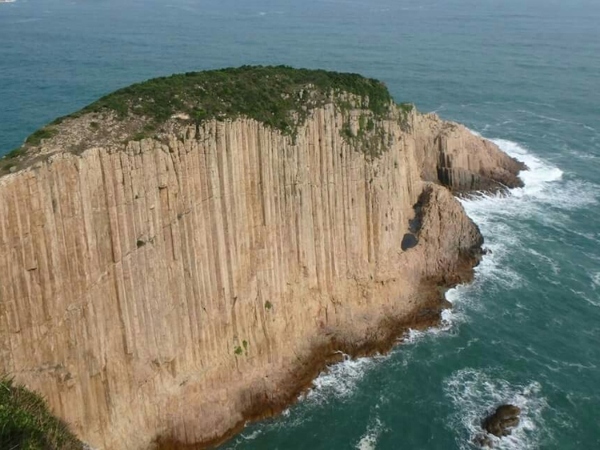 With Hong Kong being an economic hub with countless skyscrapers, you might be surprised that it is also home to these otherworldly cliffs. These cliffs are located on High Island, also known as Po Pin Chau in the local dialect. Their unique appearance is attributed to the closely-packed hexagonal columns formed from massive volcanic eruptions around 140 million years ago. The ash from the volcanic eruption fused and cooled down to form layers of rock up to 400 metres thick and spread out in a honeycomb pattern. Today, it’s a UNESCO geopark and is a popular hiking area among locals, tourists and photographers. 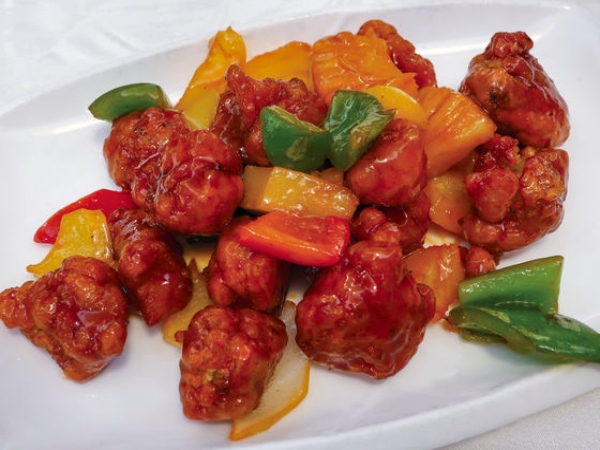 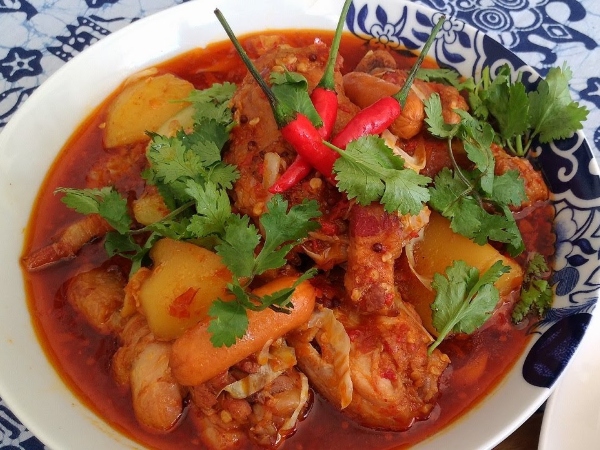